Seeking John Campbell has over 120 endnotes and thirty images and my next challenge was to double check and verify the references and write them up in a consistent and acceptable style. I also needed to get written permissions to use the images and in the case of relatives of my three John Campbells I also wanted to give them the courtesy of seeing how I had treated the private information they had shared with me. Without their support and input this book would not have been possible.

The referencing was not something that could be outsourced. It required patience and attention to detail and had to be consistent in style. Luckily, with the help of Harts Rules it was within my capability, but it did take a long time. 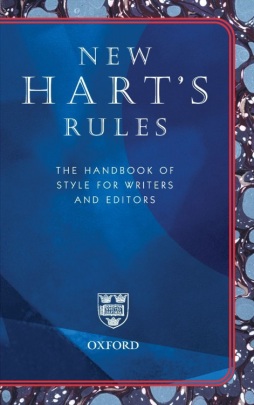 Then came the dreaded index. I toyed with the idea of outsourcing this specialised area. The more I read about how to prepare an index the more frightened I became and I didn’t want to spoil the ship for a ha’porth of tar.

As I had done for the endnotes, I poured over New Harts Rules and the Chicago Manual of Style for clues and looked at examples of indexes in my own book collection. I concluded that outsourcing was also going to be hit and miss so I bit the bullet and set about it myself. The option in Microsft Word to generate an index was out of the question for me as it seemed like a skill in itself so I opted for the old fashioned method of manually writing index cards. Again it took weeks, but strangely I enjoyed it. In the process I learnt another skill and now know the intricacies of run-in versus indented indexes and letter by letter or word by word alphabetisation.